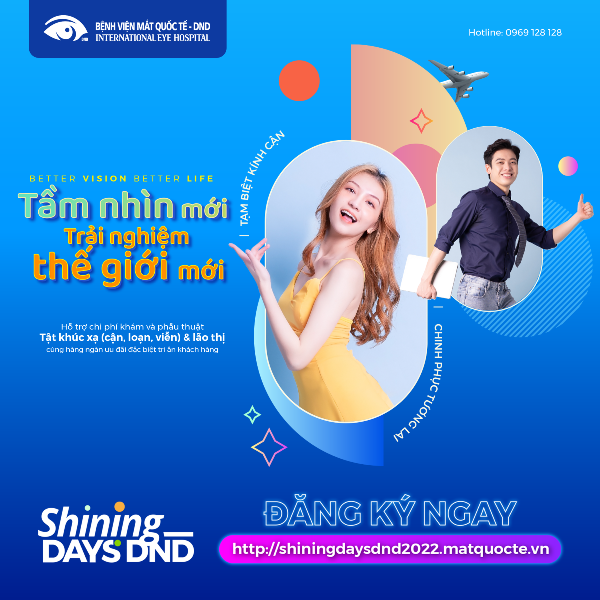 Most people have had eye exams with a device called a phoropter, which contains many lenses of different powers. An ophthalmologist or optometrist changes the lenses in front of your eyes, asking which lens produces the best image.

With this conventional approach, information you give the eye doctor is very subjective, based more on what you think you see instead of what you actually see. But a wavefront measurement is objective, because vision errors can be identified automatically by the way light waves travel through the eye.

Someday, these detailed wavefront measurements may replace conventional eyeglass or contact lens prescriptions, which describe vision problems only in terms of the eye’s nearsightedness, farsightedness and astigmatism.