Support up to 49%++ of refractive surgery fees! 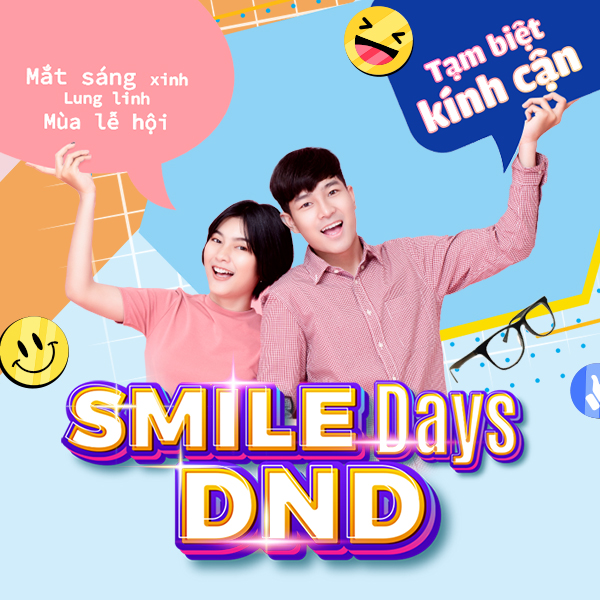 As much as 80 percent of a child’s learning is visual. So whether they’re reading a book, learning math problems on a dry erase board or dissecting a frog in biology class, kids rely on their vision as much as, if not more than, any other educational tool.

Ptosis is fairly common in children. Another condition frequently seen in children is amblyopia, or the lack of visual development. In severe cases, it can cause a complete obstruction of vision in an eye if the eyelid droops low enough to cover the pupil.

One of the most common causes of amblyopia is a major refractive error. If you notice your child consistently holding things very closely in order to see, and they are squinting to see the television, then suspect a visual problem and a possible need for glasses.

Less frequent are cases of infantile cataracts, which can cause irreversible vision loss if left untreated, or instances in which a child can see clearly out of one eye but poorly out of the other.

Regardless of the condition, however, health experts recommend early and frequent vision screens for children.

The visual cortex, the part of our brain involved in visual interpretation, develops primarily in early childhood, from birth until about age 10. “roper development of the visual cortex is critically dependent on continued and proper visual signal stimulation. So if a child cannot see well at, say, age 3, and the problem is not corrected immediately, the child may develop irreversible, permanent loss of sight.